frozen meat slicer developed very well in some European and American countries. It was born in the 1960s, matured in the 1970s, and reached its heyday in the 1980s. What are the development prospects in China? Let’s get to know it together.

Generally speaking, the future development prospects of my country’s frozen meat slicers are still very good. And the country encourages and supports this industry. 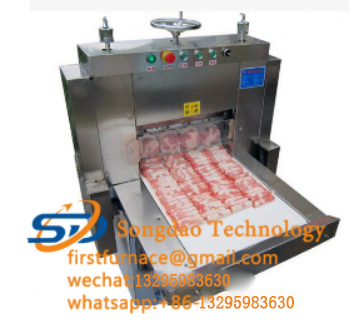