1. Put the sharpening knife on a rough surface, on the test bench so that it will not move during the grinding.

2. Drop a small amount of dilute lubricating oil or liquid paraffin in the center of the grindstone surface and wipe it evenly to increase the friction density.

3. Mount the knife handle and knife holder of the beef and mutton slicer on the slicing knife so that the blade is forward, and lay it flat on the grindstone, and the heel of the knife is roughly in the center of the grindstone.

4. When grinding, the fingers should be kept in the correct position so that the force is even and easy to slide. Hold the knife handle with your right hand and the knife shell with your left hand, with the blade facing the front of the sharpener. The knife end in the lower right corner is obliquely pushed forward to the upper left corner of the grindstone to the heel of the knife, and the knife edge is turned from above; the knife holder cannot be separated from the stone when it is turned over, and the knife edge is facing the sharpener at this time. Move the knife laterally so that the blade of the knife heel is at the center of the front end of the grindstone, and then pull it back diagonally. At this time, turn the knife edge from above and move the knife laterally so that the slicing knife is in the original position on the grinding surface. In this way, there are eight actions to complete each time, the slicing knife should be in full contact with the grindstone, and repeated. When sharpening, the left and right hands evenly press the entire blade to avoid tilting, and to prevent greasy fingers from slipping away from the blade.

5. The above process continues until the notch is ground. For the slicing knife with larger damage, two types of grindstones must be used. The large notch is ground on the coarse grindstone, and then sharpened on the fine grindstone. The forward-throwing knife sharpening method has faster friction and higher efficiency. It takes about 20 minutes to sharpen a dull slicing knife. Then you can prepare the sword. 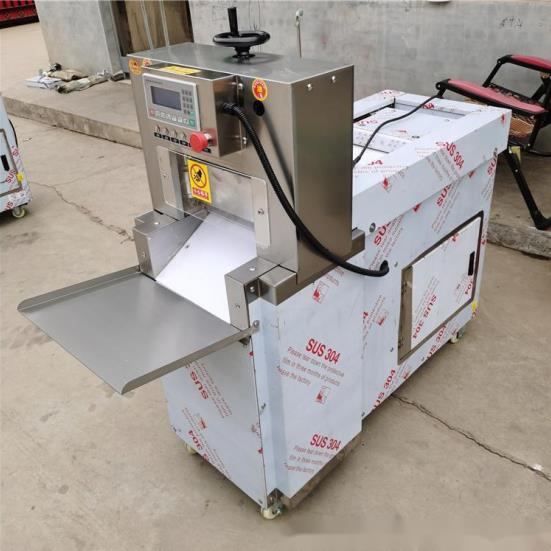