Why are the meat sliced by the mutton slicer all rolled?

Why are the meat sliced by the mutton slicer all rolled?

The meat cut by the mutton slicer is rolled, mainly for two reasons:

One is the cutting angle of the blade. The blade of the slicer is a single-edged knife. The cutting angle is this shape, usually between 45° and 35° acute angle. The angle directly affects the rolling effect. This is adjusted according to the user, such as a barbecue restaurant, on the contrary, it is cut into a roll at a large angle, such as a hot pot restaurant that needs to be placed on a plate. 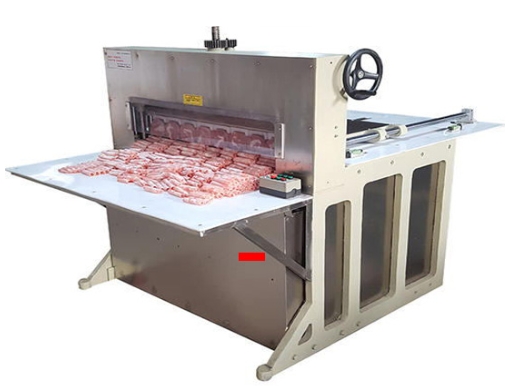